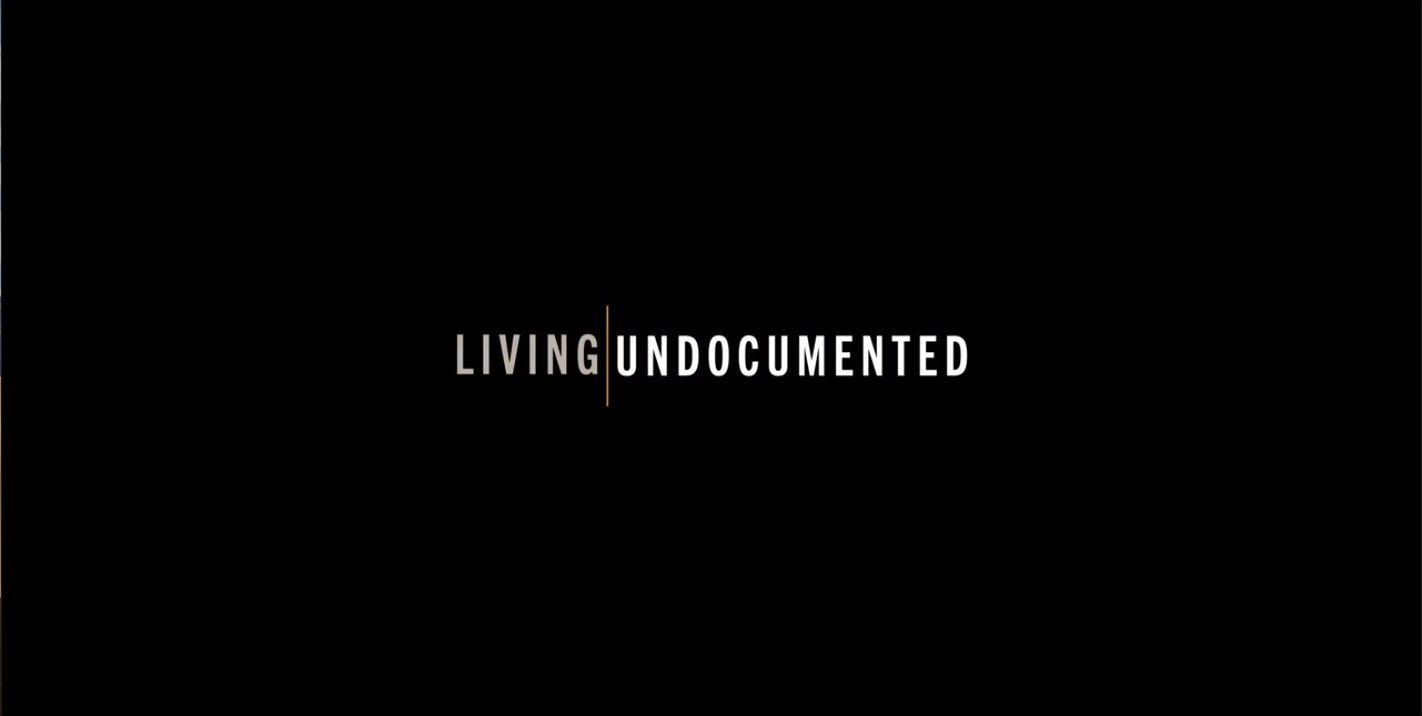 If you haven't seen it yet you definitely need to watch the new Netflix series: Living Undocumented, Produced by Selena Gomez

As a result of members of American Families United coming forward, we are getting the word out. They feature the Juarez family beginning in Episode 1. 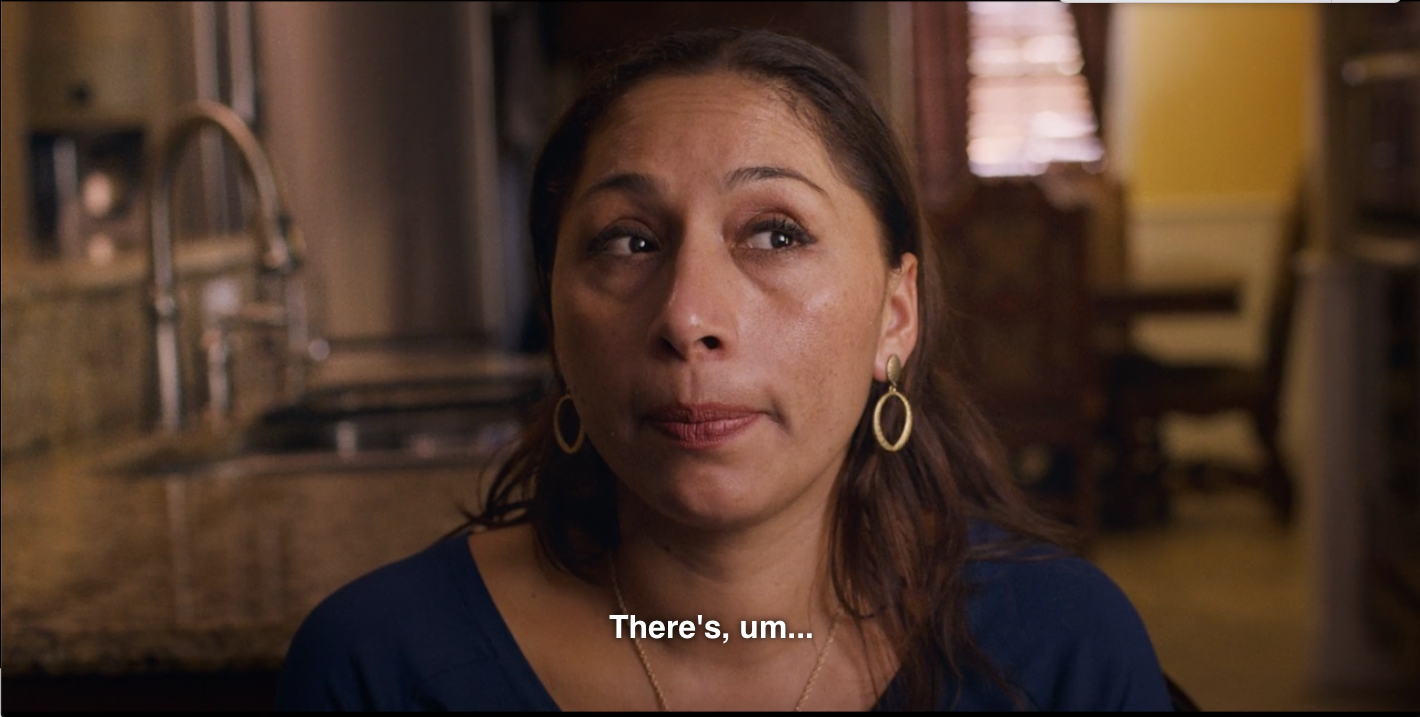 We're excited about the show for a number of reasons.

Watch a clip of the series below on youtube: we've started it at second :45 to show our members the Juarez family immediately.

You can find the entire series here on Netflix https://www.netflix.com/title/80209609

We are currently building our support network and resources to lobby Congress in future legislative sessions. Our biggest goal at the moment is to build a strong grassroots network of supporters, increase funding, and create an infrastructure to get the word out. Please consider helping by volunteering, attending lobby day in Washington DC, subscribing to our emails, signing our petition, donating, or becoming a Circle of Hope supporter.