The current immigration climate has caused an increase in mental health issues for both immigrants and U.S. citizens 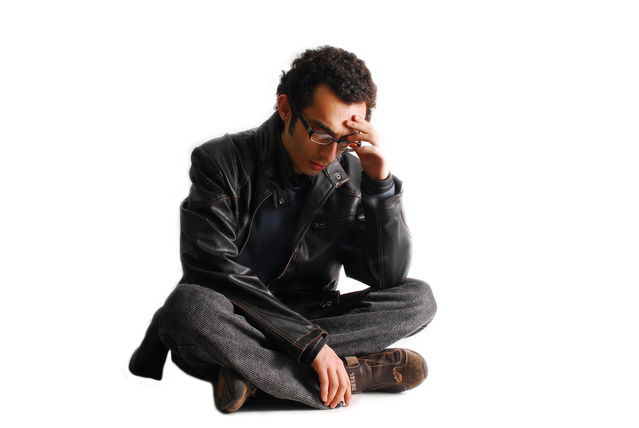 Most undocumented immigrants are afraid to shop for groceries or drive their children to school. While at work, or even at home, many are constantly alert for the sounds of helicopters or sirens. The children, many of whom are American citizens, can’t concentrate in school. All they think about is the possibility of coming home to find a parent gone from their lives. The current political climate in this country means that immigrants live in a constant state of fear, which results in mental health issues for both adults and children. Unfortunately, help is often not available to people who don’t have insurance and can’t afford to pay out of pocket. A study by the Urban Institute shows that immigrants who avoid daily tasks because they live in terror of ICE raids are three times more likely to suffer from mental illness than are those who are able to go about their normal routines.

Undocumented immigrants are not the only ones affected by this. Over one million American citizens have undocumented spouses. Those citizens also live in constant fear of losing their wives or husbands. Some suffer from nightmares and many worry constantly. Still others have spouses who have been deported, so they are living a real nightmare. Depression is common. While these U.S. citizens may have access to mental health care, they may avoid it for fear of exposing the status of their undocumented loved one during therapy.

There are no easy answers, but there are those who are trying to help. Liliana Campos of Albuquerque, New Mexico, who was undocumented for years and is now a permanent resident, is working on a doctorate in clinical psychology. She is also creating a service that will link undocumented immigrants to pro bono mental health professionals. Garcia Mendoza of San Francisco, California, tries to help by teaching yoga and breathing exercises to undocumented immigrants. She hopes alternative practices can decrease the effects of stress. Many more efforts are needed as millions of immigrants and American citizens are living with constant anxiety.

American Families United is the only national organization that focuses on the difficulty U.S. citizens face when married to people with immigration problems.U.S. citizens are the most neglected constituency in the immigration debate. You can help us by subscribing to our emails, volunteering, joining us on lobby day, signing our petition, or donating to our cause.