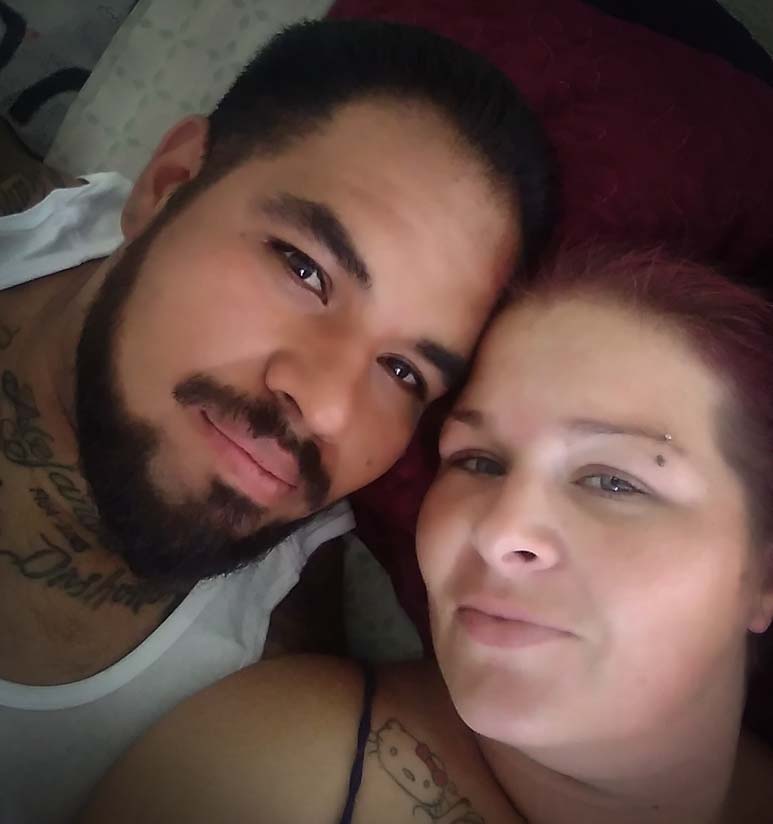 Every woman wants her husband with her through her pregnancy and the birth of her baby. For Codie Ayala that wasn’t to be. Her husband Juan was deported while they were expecting their first child. Life quickly became extremely difficult for Codie. Juan had been doing mechanical work and was the chief wage earner for the family, which included Codie’s seven children from a previous marriage. He had always paid his taxes, using a Taxpayer Identification Number.

The nightmare began for the Ayala family when local police arrived at Juan’s workplace to investigate charges (not immigration-related) against his employer. The officers began searching Juan’s car, and he objected. But when they asked for ID, they discovered he was undocumented. They called ICE, and he was detained. Codie hired an immigration attorney. At the first hearing, the judge denied Juan the opportunity to stay in the United States, but the lawyer filed an appeal. Before the date for the second hearing arrived, Juan was deported. ICE stated they couldn’t find the paperwork related to his case.

Life is hard for Juan in Mexico. He had lived in the United States for 30 years, arriving here at age three. He could not qualify for DACA because of some misdemeanor charges as a teenager. Most of his family lives in the United States. He is not well-accepted in Mexico, and he cannot find work other than occasional odd jobs. That means Codie has to support him, as well as their large family.

Codie is able to visit Juan from time to time. She has taken their new son to meet his father. Juan loves the other children as his own, and they speak by FaceTime regularly. But that is not enough. Codie cries every day, even though she tries to stay strong for the kids. She feels as if their life has been put on hold. It’s hard for her to meet expenses and keep up with the chores of daily life without Juan’s help. Her best hope is that the American Families United Act will be passed so Juan can come home. In the meantime, a new attorney is working on his case, but Codie hasn’t received any recent updates.

Codie says, “Juan is my everything, my best friend, the love of my life.”

American Families United is currently building our support network and resources to lobby Congress in future legislative sessions. Our biggest goal at the moment is to build a strong grassroots network of supporters, increase funding, and create an infrastructure to get the word out. Please consider helping by volunteering, attending lobby day in Washington DC, subscribing to our emails, signing our petition, donating, or becoming a Circle of Hope supporter.

Sign in with or
Don't have an account? Click here to create one.
Please check your e-mail for a link to activate your account.
No recent activity
Every mother wants their husband there when they're pregnant
A police investigation of her husband's employer created a nightmare for her family
About