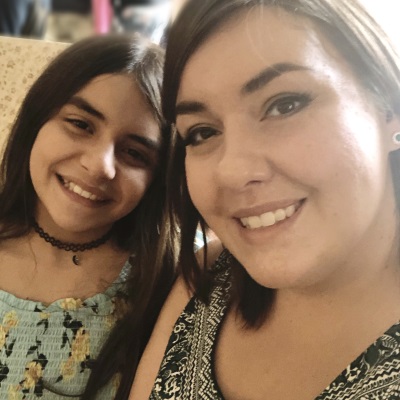 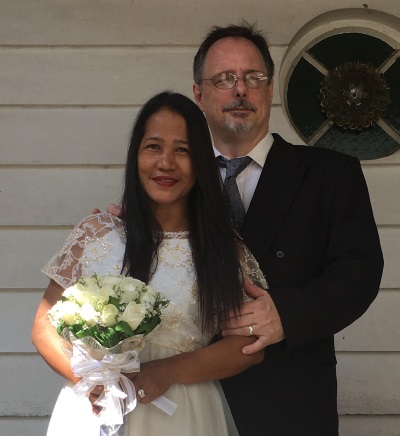 Scott Kane is an American citizen working on the front lines during the COVID-19 pandemic. He is a supervisor at a residential center for people with intellectual disabilities, and is proud to be part of the team that has kept their residents, many of them elderly and at high risk, safe.

Scott's wife Virgina is in the Phillipines, where she is from, and they have yet to start the immigration process, due in part to the pandemic.

Virginia does not yet have a Social Security Number. Because of that, a clause in the CARES Act denied Scott his $1,200 stimulus payment. In a cruel twist, Virginia was also excluded from Phillipine COVID-19 financial support because she is married to an American.

Please support Scott's right to equal treatment under the law by urging his Senators and Representative to support legislation to fix this problem for citizens like him.

Scott Kane is a US citizen and your constituent. His wife Virginia is in the Phillipines and does not have a Social Security Number yet. Because of that Scott did not qualify for the recent stimulus payment. Also, Virginia did not qualify for Philippine benefits because she is married to an American. Scott is an essential worker, caring for people with intellectual disabilities at a state facility. The COVID-19 pandemic has caused great hardship for Scott. Because quarantines have resulted in job loss for family members, he has been supporting three households on his one paycheck. The stimulus check would have been a godsend for him.

It is not right that American citizens are being deprived of a benefit because of who they married.

We, the undersigned, support Scott, and we urge you to support the passage of H.R. 6800, the HEROES Act, with all possible haste.