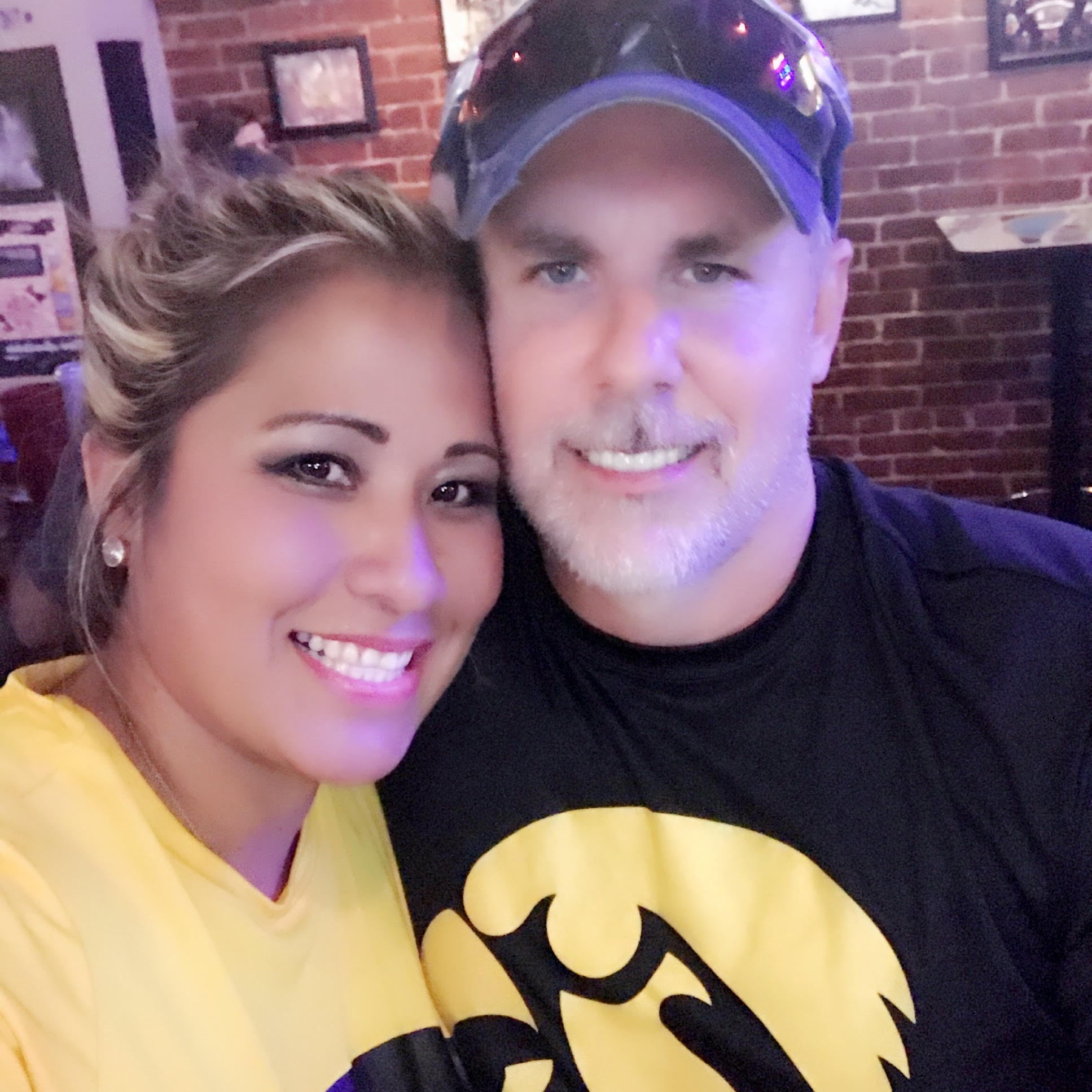 Leticia Stegall’s sixteen-year-old daughter hurried into the house beaming, so happy that she had earned an A on a test. That was the hardest moment for Steve Stegall, an American citizen. He had to tell his step daughter, also an American citizen, that her mother had been taken by ICE.

It was supposed to be a routine drive to the gym on February 26, 2018. But everything changed when police pulled Letty over. Even though she had a work permit, and was in the midst of adjusting her status due to her marriage to Steve five years earlier, they turned her over to ICE. Letty had entered the United States illegally, but had lived here for twenty years. But in 2012, she made her only mistake in all that time — a DUI charge.

Steve met Letty when they happened to be working across the street from each other. They soon fell in love and married. Together they ran a sports bar, the Blue Line Hockey Bar, in Kansas City, Missouri. They wanted to start a family, but Letty suffered three miscarriages over the next five years. However, Steve accepted and loved Letty’s daughter as his own. She is with him now, as they all try to deal with their nightmare.

Letty spent four days in a county jail, and then was taken away. On March 2,  2018, a judge issued a stay of deportation, but that very same day, she was deported to Mexico. The horror of the process haunts her still. Her wrists and ankles were cuffed together, with a chain on her waist, so tight she couldn’t breathe. She had no access to a phone and didn’t know if her husband and daughter knew what had happened to her. She even worried about her dogs. Letty is prone to anxiety and panic and has been prescribed medication for that, as well as depression. With no medication, her mental state declined. The ICE agents made fun of her, and taunted her. By the time they released her into Mexico, she was terrified. When Mexican officials offered her fare back to the town where she was born, she accepted, not knowing what else to do. She did still have some family there.

Back in Missouri, her in-laws discovered what had happened, so her husband and daughter at least were not in the dark. But they had no idea what she would do in Mexico. Still, they notified her Mexican family to be on the lookout for her. Steve knew Letty might face a ten year bar from returning to the United States. He contacted their immigration attorney. They finally were given a court date: April 16, 2020. Customers and neighbors in Kansas City came out in support of her, but nothing changed.

The family had to find a new normal. Letty had been the general manager of their sports bar. Steve arranged to set her up with the technology to continue her role remotely. They also use that technology to stay connected. Steve says they FaceTime every day, and watch a movie or TV show together. But that will never be the same as being together. The pain of being torn apart is unrelenting.

And now, their case is in limbo. The court date was postponed due to the Covid-19 pandemic. No new date has been assigned. It is a heartbreaking development. Steve remains optimistic that Letty will return. When that finally happens, he says, “We are going to have the biggest party you have ever seen.”

American Families United is volunteer-run and funded by its constituents and supporters. Please consider Joining our Team - check out our current volunteer opportunities here: https://www.americanfamiliesunited.org/volunteer or if possible please join our Circle of Hope, which funds our organization on an ongoing basis for as little as $5./month.