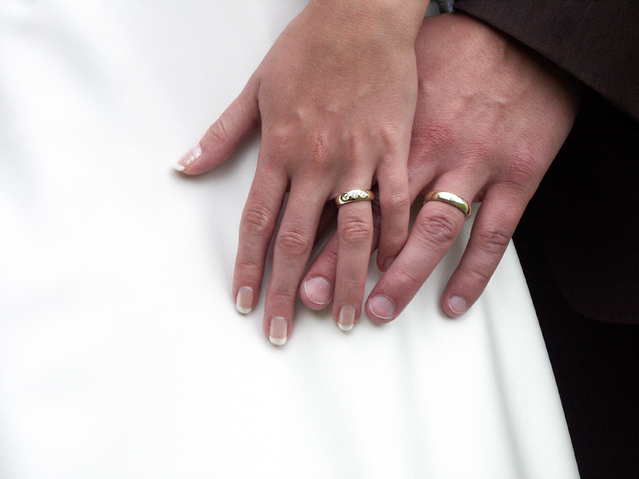 Love loses as spouses of U.S. citizens are detained during marriage interviews.

A terrifying trend is unfolding as DHS sets traps to deport undocumented spouses of American citizens. In an attempt to obtain a Green Card for her non-citizen spouse, Alyse Sanchez filed to legalize the immigration status of her husband, Elmer.

Elmer, a father of two young children under the age of five, was detained during the couple’s marriage interview and was held for deportation proceedings.

U.S. citizens and their families are largely forgotten in the immigration reform debate. Please stand with AFU to protect the rights of families. You can help us by subscribing to our emails, volunteering, joining us on lobby day, signing our petition, or donating to our cause.

A link to the Sanchez’s story may be found below:

Product Development Engineer with a B.S. from Purdue University.

press - waiver reform
Please check your e-mail for a link to activate your account.