Still traumatized years later even though everything worked out fine 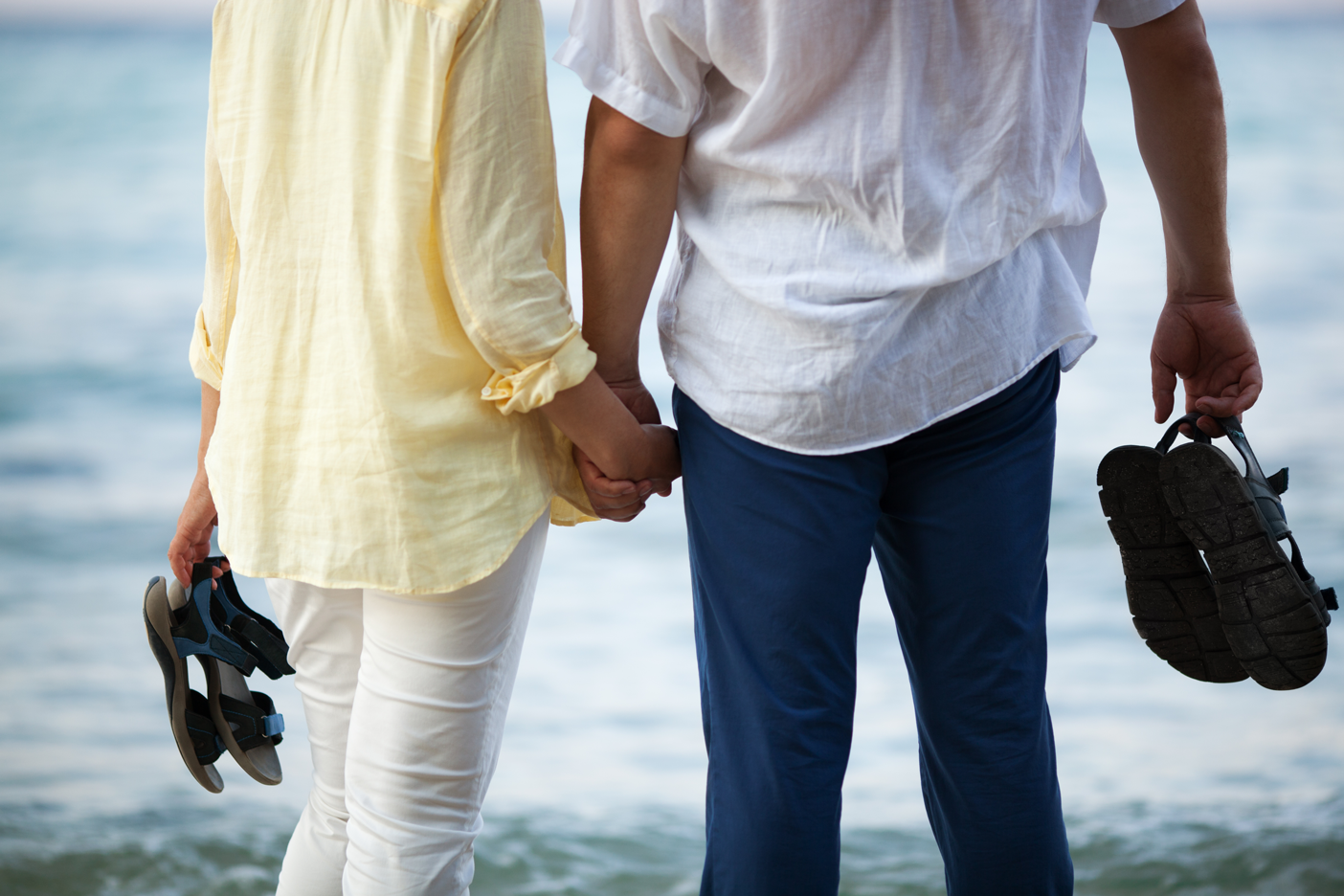 Casey Flores woke with a start. Trembling, she reminded herself it had only been a nightmare. Her husband,  Miguel, slept beside her. In her dream, he had been deported to Mexico and faced a ten-year bar to coming back.  Drawing in some deep breaths, she calmed herself and stopped trembling.

Miguel originally came from Oaxaca. In 2006, he decided to come to the United States to make a better life for himself. Entering illegally, he crossed the sweltering desert on foot.

The following year, Casey met him at the restaurant where they both worked. They were drawn to each other, but both were too shy to ask the other out. He finally found enough courage to ask her out on New Years Eve, 2009. They fell in love, and were married in 2011.

When they decided to try to adjust  Miguel’s status, Casey’s real life nightmare began. While enduring frightening dreams at night, she suffered panic attacks in the daytime. She dropped out of college to work in order to help pay for a good immigration attorney. She worried nonstop. What if his workplace was raided? What if someone found out he was undocumented? What if his change of status was denied and they deported him?  Because he had illegally crossed the border and then stayed in the US for years, if Miguel were to be deported, he would face a ten-year bar before he could even try to return.

The misunderstanding of family members and friends only made the situation harder. Many of them still had the old idea that marriage to a US citizen resulted in an automatic green card. Questions from them, such as “How long is this process going to take?” Only added to Casey’s worries.

Casey realized she was fortunate to have a kind family member loan them money when the fees became too much for her to pay. But with financial concerns alleviated, she had more time to worry about Miguel’s fate.

She needed help. It came in two forms. A counselor specializing in immigration issues gave her an outlet to safely discuss her fears. Becoming more active in her church enabled her to decide she would simply see the process through, and whatever happened was meant to be. She put her trust in God. Though the idea of life in Mexico, far from family and friends, frightened her, she had promised Miguel she would never leave him, no matter what happened. So, if they ended up with a ten-year bar, living in Mexico, she would accept that. 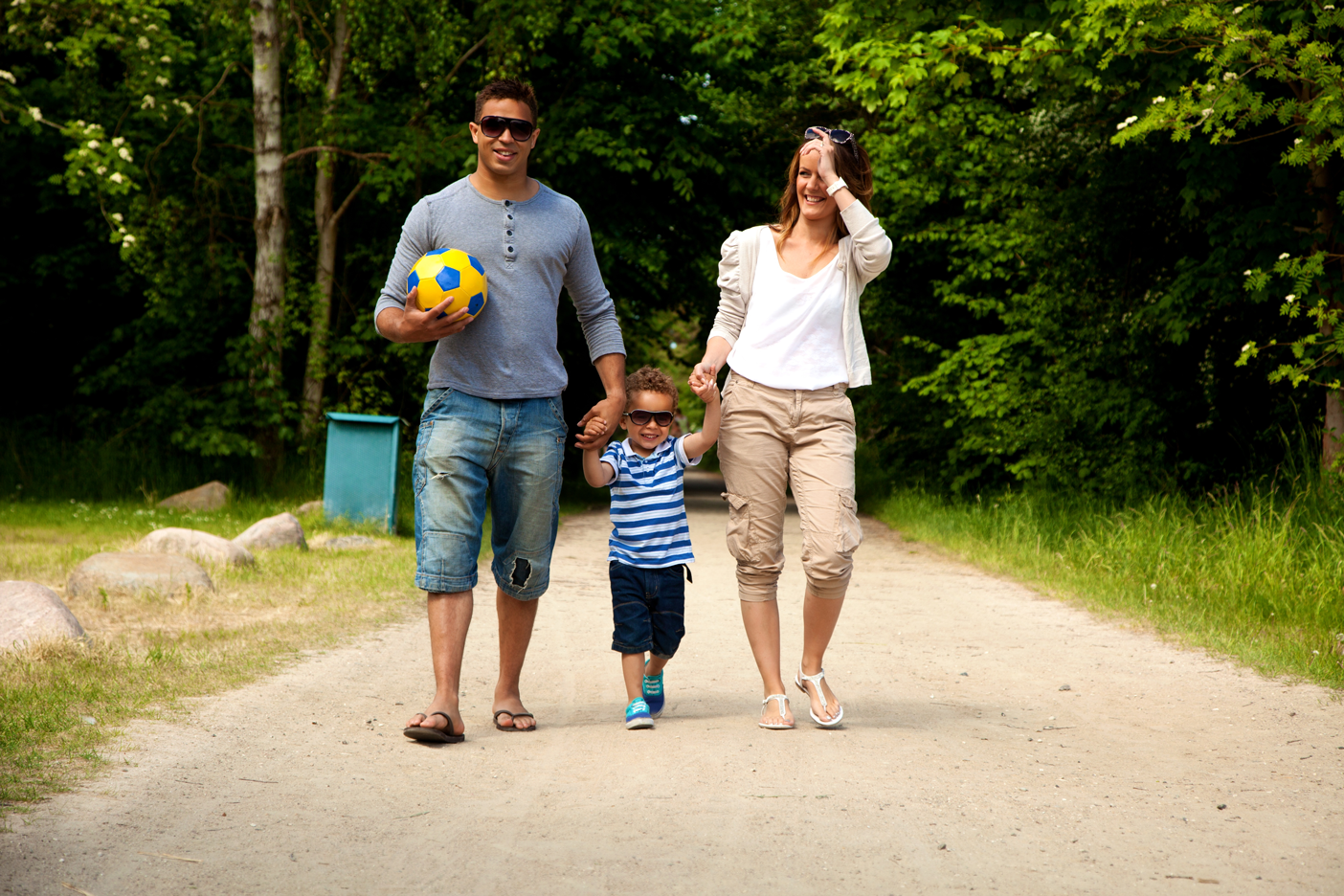 After investing $10,000 in the process, Miguel was given a green card in 2015. Three years and another $2,000 later,  he was naturalized as a US citizen. The couple now has a seven-year-old son, and two “fur babies,” a dog and a cat. The ordeal over, Casey went back to college and earned her degree. She now works as an immigration paralegal with the firm which represented them. Miguel will be starting college soon. After he graduates, Casey plans to return to school for a law degree.

For her, working as an immigration lawyer feels like a way to give back. She often thinks about the people who can’t try to adjust their status because they don’t have the financial means or there is no waiver for their type of situation. She empathizes with the American citizens who live in exile with their deported spouses, and face ten-year and lifetime bars. Casey believes that is the biggest injustice in the US immigration system. It’s most important to her that those laws change.

American Families United is volunteer-run and funded by its constituents and supporters. Please consider Joining our Team - check out our current volunteer opportunities here: https://www.americanfamiliesunited.org/volunteer or if possible please join our Circle of Hope, which funds our organization on an ongoing basis for as little as $5./month.

(Names have been changed for the privacy of this family)