Young teacher tries to do the right thing but ends up raising her son alone in the U.S. unable to survive in Honduras with her husband 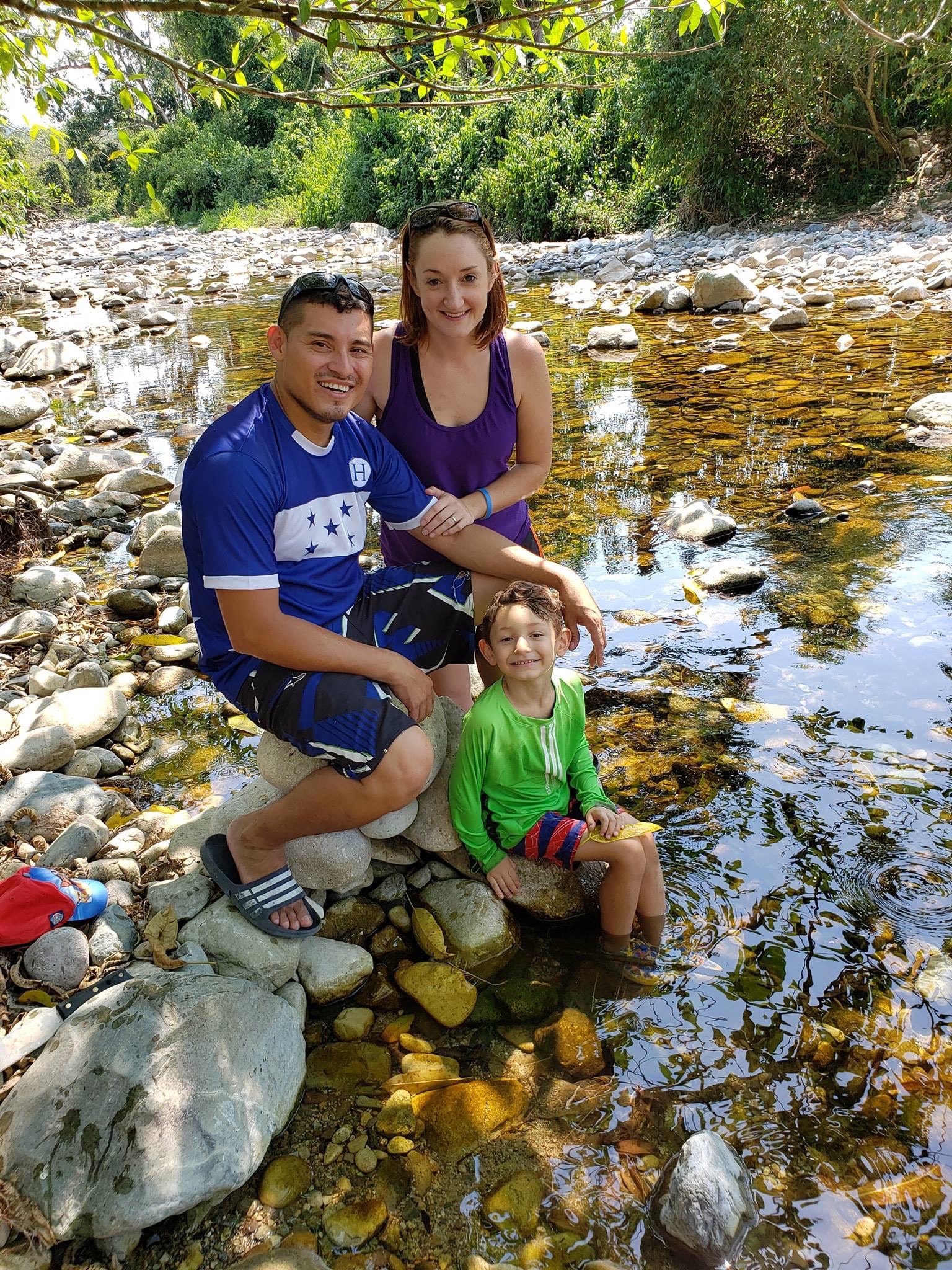 The principal’s voice droned on, explaining routine school business to the teachers in a staff meeting. But Anna Alberto, one of those teachers, couldn’t focus. She sat quietly, with tears streaming down her face. It was November 9, 2016. Donald Trump had just been elected President. Anna’s husband, Noe, was an undocumented immigrant. The couple had decided that if Mr. Trump won, Noe would self-deport, rather than risk being arrested by ICE. Anna felt like her life was about to be torn apart.

Noe had spent a month in 2005 traveling from Honduras to the United States. He had very little money, so he made the journey on foot and by hopping on trains. He was apprehended when he tried to cross, and was given a court date, then allowed into the country. He didn’t go to court because everyone he knew said it was a trick. In the Trump administration, that  made him a priority for deportation. Anna and Noe met while salsa dancing in Minneapolis in 2012. They began dating, and soon fell in love. They were married in 2013. Anna gave birth to their son Leo later that year. After Leo’s birth, Anna became very ill. Much of Leo’s care fell to Noe, and father and son formed a close bond.

The Albertos lived much like any other family until November 2016. Anna continued teaching, and Noe worked in a mattress factory and as a fast food restaurant manager. Everything changed when Noe went back to Honduras. Anna and Noe have been open and honest with Leo about why his dad had to leave. In June of 2018, Anna and Leo decided to move to Honduras to live with Noe. But, a year later the family decided the two of them should return to the United States. Safety was a big concern, and it was difficult to make enough money to support a family in Honduras.

So Anna and Leo are back home. When there is power, they talk to Noe on What’s App. But when the power or internet is out in Honduras, they have to use a paid calling service such as Boss Revolution. Leo struggles with that because he likes to see his Papi when he talks with him. The boy is in school now, and he speaks with the school psychologist about how very much he misses his dad. When he had to have surgery, Leo cried because he wanted his dad with him. Anna finds holidays especially difficult. Recently, she began crying during a Zumba class when music she and Noe had danced to was played.

Anna and Noe and are  trying to get his paperwork right so he can return. They don’t know when that will be. While Noe is in Honduras, he is working on a high school equivalency program. Anna worries about his safety, and just wants her family back together. Every night, she and Leo pray together that Noe can return home soon.

American Families United is fighting for the rights of US citizens to marry and live in the United States with their immigrants Spouses and family. Please support us financially by donating or joining our Circle of Hope.

Sign in with or
Don't have an account? Click here to create one.
Please check your e-mail for a link to activate your account.
Anna Alberto
Young teacher tries to do the right thing but ends up raising her son alone in the U.S. unable to survive in Honduras with her husband
About