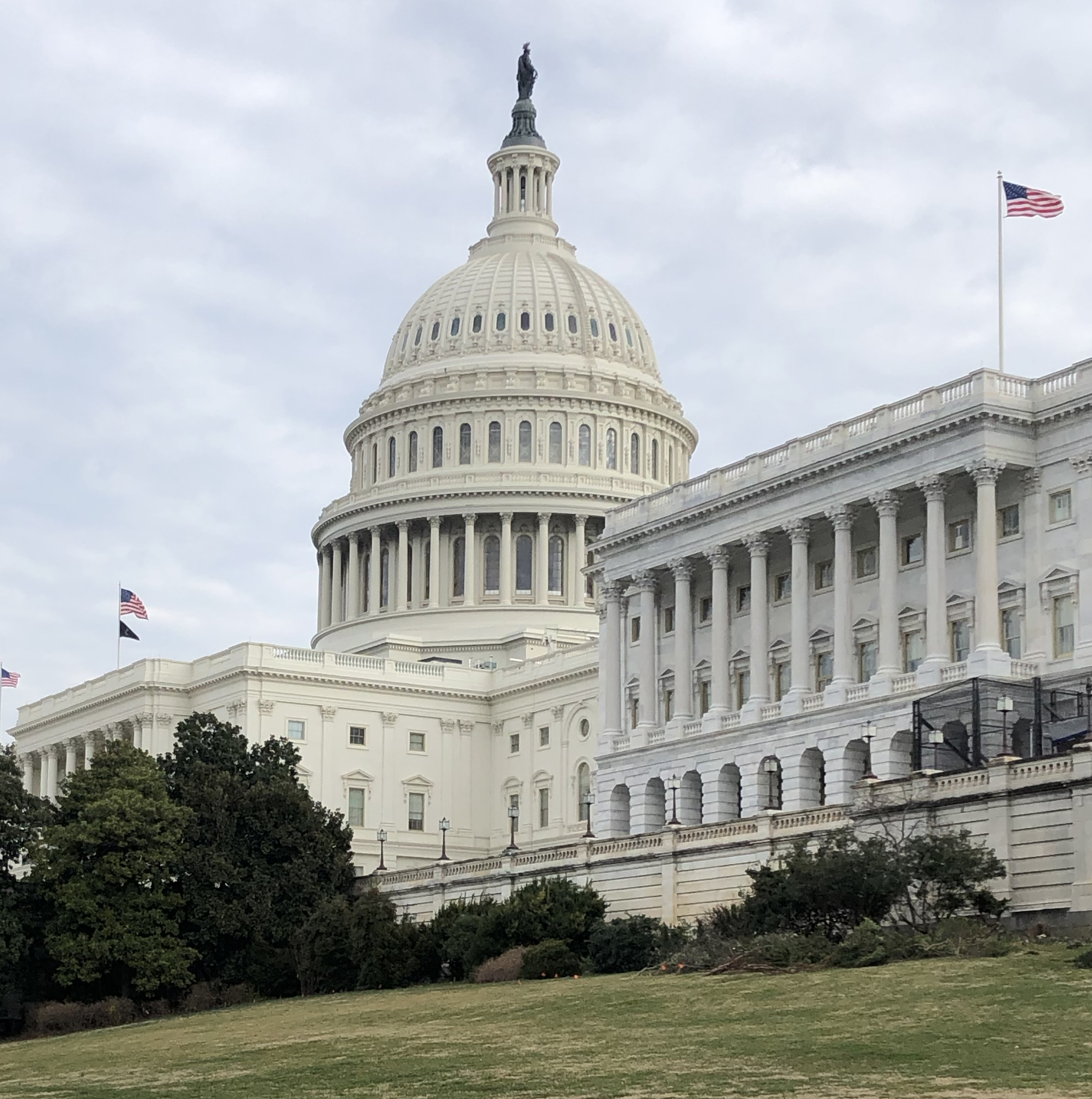 With the introduction of this bill, we are releasing never before published estimates on the roughly 610,000 American families that include the spouse of a U.S. citizen who has been removed from the United States or refused entry to the United States since the implementation of the the Illegal Immigration Reform and Immigrant Responsibility Act of 1996.

Combined with previously published research on the number of spouses of U.S. citizens who face the prospect of removal, nearly 2 million American families, a population similar to that of Wisconsin, face separation or have already been separated due to current immigration law.

More than half of these families are constituents of California, Texas, New York and Florida.

Please see our fact sheet for more details on these estimates.

H.R. 8708, the American Families United Act, would address the issue by restoring certain due process provisions for U.S. citizens to have their right to family unity reviewed on case by case basis in immigration proceedings. Text of the bill is available here.

American Families United represents U.S. citizens, whose spouses are the highest priority for legal immigration. You can help us by subscribing to our emails, volunteering, joining us on lobby day, signing our petition, or donating to our cause. 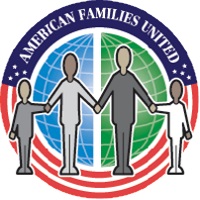